"The climate crisis is real. So are the deniers and the thugs paid by the fossil fuel industry to disrupt and destroy positive political actions.

"Which is why I think it is time to revisit two old truisms.

"The other is: You are either on the bus or off the bus.

"So instead of sitting on the sidelines watching thousands of scientists who say greenhouse gas emissions are causing the climate change crisis we are now witnessing on a daily basis being countered by a couple guys the fossil fuel industry is paying to deny the science, I wrote heat, a little story I hope will change the debate from science-based predictions and descriptions of destruction and economic-based solutions that call for increasing fines and taxes to looking at how politicians who are allowing the fossil fuel guys to slow the switch to lower-cost renewable energy are hurting incomes, profits, and economic growth while also reducing the safety, security, and stability of individuals, the nation, and the world.

"Of course, none of that will matter if the story can't make people mad enough to stand up and vote." 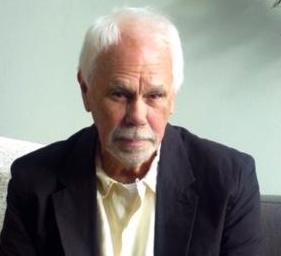