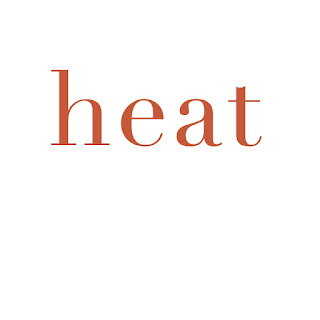 The climate crisis is real. So are the deniers and the thugs paid by the fossil fuel industry to disrupt and destroy positive political actions.

The same was true with DDT and asbestos. When scientists and medical experts understood what DDT and asbestos were doing to the environment and people, we outlawed their use.

But that is not what is happening with global warming. When it comes to global warming, politicians are allowing the fossil fuel industry to follow the game plan put together by the tobacco industry. They are letting the science be undermined by special interests that are able to manipulate people who do not like government into voting against their own interests and against the health and wealth of their own children and grandchildren. Some feel good denying that the problem exists, others feel good pushing back against educated people, especially scientists, and some believe anything government does to protect the health and well-being of the American people is an attack on their freedom.

There are, of course, things we can do as individuals and as private businesses to help solve the climate crisis, from recycling to being more careful about what and how much we buy and how things are produced. But the problem cannot truly be solved without the help of governments throughout the world.

Which is why I think we should revisit two old truisms.

The other is: You are either on the bus or off the bus.

So instead of sitting on the sidelines, watching thousands of scientists who say greenhouse gas emissions are causing the climate change crisis we are now witnessing on a daily basis being countered by a couple guys the fossil fuel industry is paying to deny the science, I wrote heat, hoping to make people mad enough to vote, and to vote for politicians who promise to stand up to fossil fuel lobbyists and money.

The $3 eBook can be purchased from: